We are proud to share with you highlights from the past year, which has been truly amazing and was capped with a Special Achievement Award given to the TDWSA by Squash Ontario. 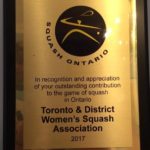 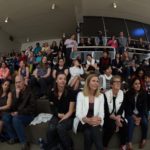 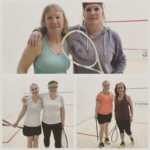 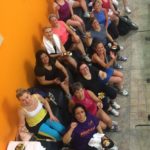 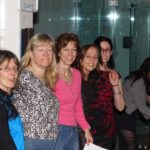 In addition, players are generally more engaged with the league. We have 389 subscribers to our newsletter with an open rate of 60% and responses to our awards and post-season surveys were up dramatically over previous years. Responses to those surveys are highlighted below.

And we are proud of the following achievements:

Responses to our post-season survey were constructive and positive and led us to understand the following: 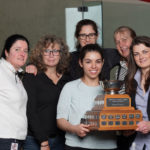 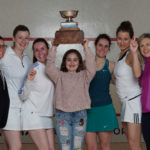 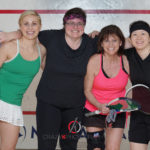 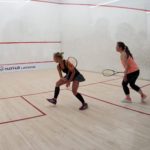 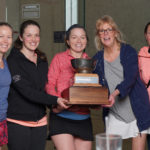 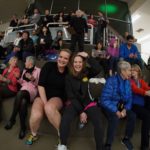 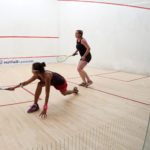 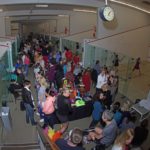 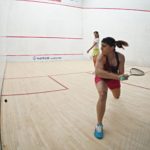 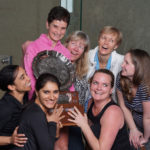 As a result of your feedback, we have established the following goals for next season: